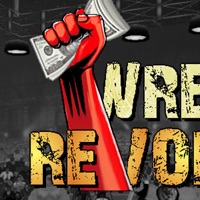 Enter now and get free unlimited Resources for Wrestling Revolution Pro with this simple to use online hack generator for iOS and Android devices.

Fully unlock the engine that sparked a Wrestling Revolution - saving your changes to over 300 characters across 9 rosters. For the first time in 2D, start your own career either side of the curtain - with wrestling and booking modes available in one epic game! Create your own star and embark on an endless career full of possibilities, as you attempt to make all the right moves backstage as well as in the ring. Or simply blow off steam in "Exhibition" matches of your own creation - where YOU make the rules, pick the players, and design the arena. Thanks to the game's intuitive touch-screen controls, every step taken and every punch thrown is now more satisfying than ever. And with up to 50 characters on screen and dozens of fully interactive weapons, it's the wildest action a mobile device can handle! BUTTON CONTROLS Please play through the tutorial for full instructions. A = Attack (with a direction to aim high, without to aim low) G = Grapple / Throw object R = Run P = Pick up / Drop T = Taunt / Pin * To set fire to a handheld weapon, press the R and P buttons simultaneously next to one on the ground. This torch can then be used to set fire to a larger item using the same command. TOUCH CONTROLS - TOUCH anywhere in the arena to walk towards it. - SWIPE to run or trigger moves. - TAP your opponent to attack that part of their body. - PINCH to grab or pick-up. - PART your fingers to taunt, pin, or cancel an action. - Touch the clock to PAUSE the game, and then the arrow to EXIT. MENU CONTROLS - Touch either side of a value or box to browse its contents left or right. - When selecting characters, touching their slot once will display their stats and touching again will proceed to access them. Touch the company logo to choose a different roster. - Hold your finger over a character slot to move it and switch with another. Move it to the company logo to switch rosters. - At the calendar screen, touch any date to view its contents. Touch your character to edit them, touch the company logo to view the whole roster, touch the match title to see an exact description of the rules. - When setting up an exhibition, touch a character to replace them and touch the match title to change the rules. From that screen, touch the table icon to add weapons and touch the ring icon to edit the arena. - Touch any speech bubbles to speed up conversations. * Please note that this version is designed for small screens. There is a dedicated "HD" version for iPad. 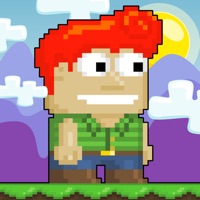 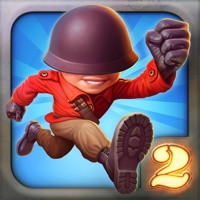 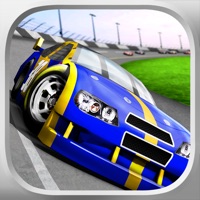 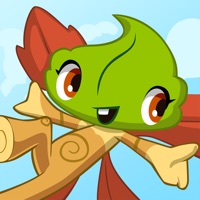 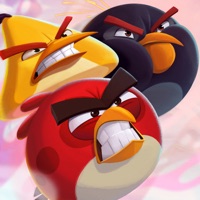 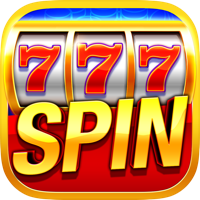 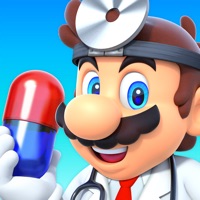 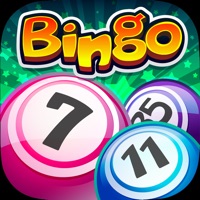 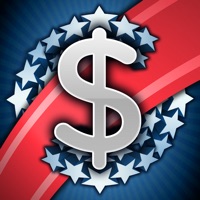 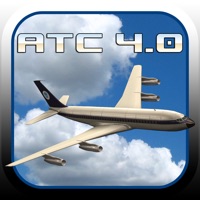 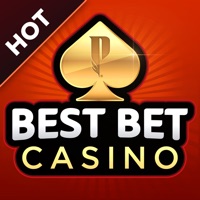 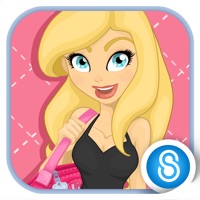